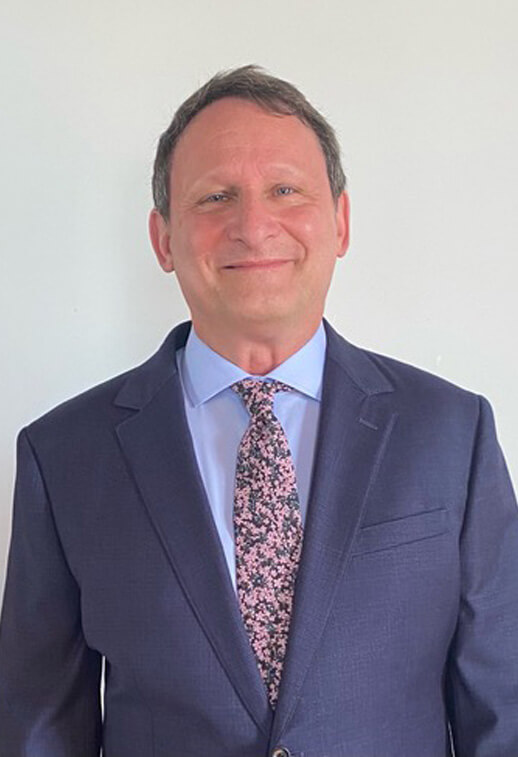 Born and raised in New York City, Dr. Weinstein studied at the 7 years combined BS/MD program at the Sophie Davis School of Biomedical Education. He received his medical degree from the Mount Sinai School of Medicine in 1990. Following medical school, he completed his four-year residency in Obstetrics/Gynecology at the State University of New York at Stony Brook. Upon completion, he joined a medical practice in New York where he performed low and high-risk obstetrics in addition to advanced laparoscopy and hysteroscopy. He along with his family moved to Atlanta in 1999 where he joined an established practice working out of Northside Hospital Sandy Springs. His major interest in low and high-risk obstetrics was the main reason for him joining the AWHG Obstetric Hospitalist group in October 2018.

He is currently living in Alpharetta with his wife Cecilia. Dr. Weinstein has a son who is presently a medical student and a daughter who is starting her Undergraduate Studies in the Fall. He and his wife are avid tennis players who spend much of their free time with their Vizsla named Tesla. His interests include tennis, cycling, squash, progressive rock music, and traveling.