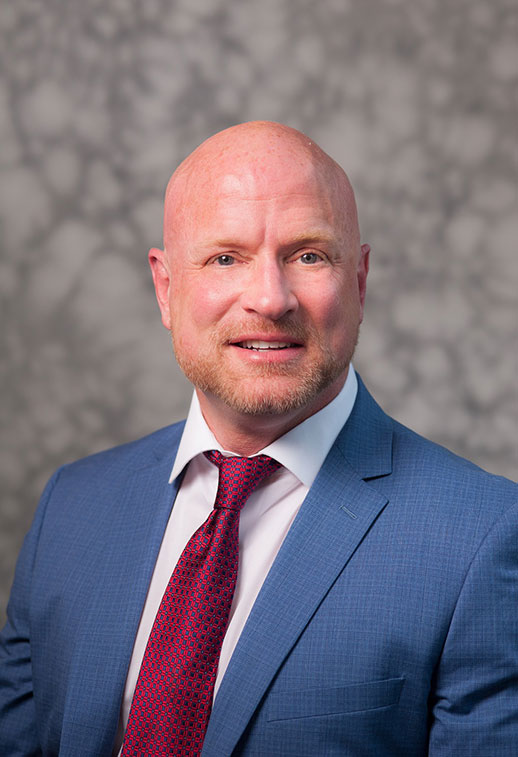 Dr. Peek is originally from Northwest Georgia, He graduated from the Darlington School and attended Furman University and The University of Georgia. He graduated medical school in 1999 and completed residency in Tennessee in 2003. He is board certified in Obstetrics and Gynecology. He has been an OB Hospitalist since 2013. He is the father of Ella, Harris and Julianne and spends most of his free time with his kids. He enjoys people, music and being outdoors.